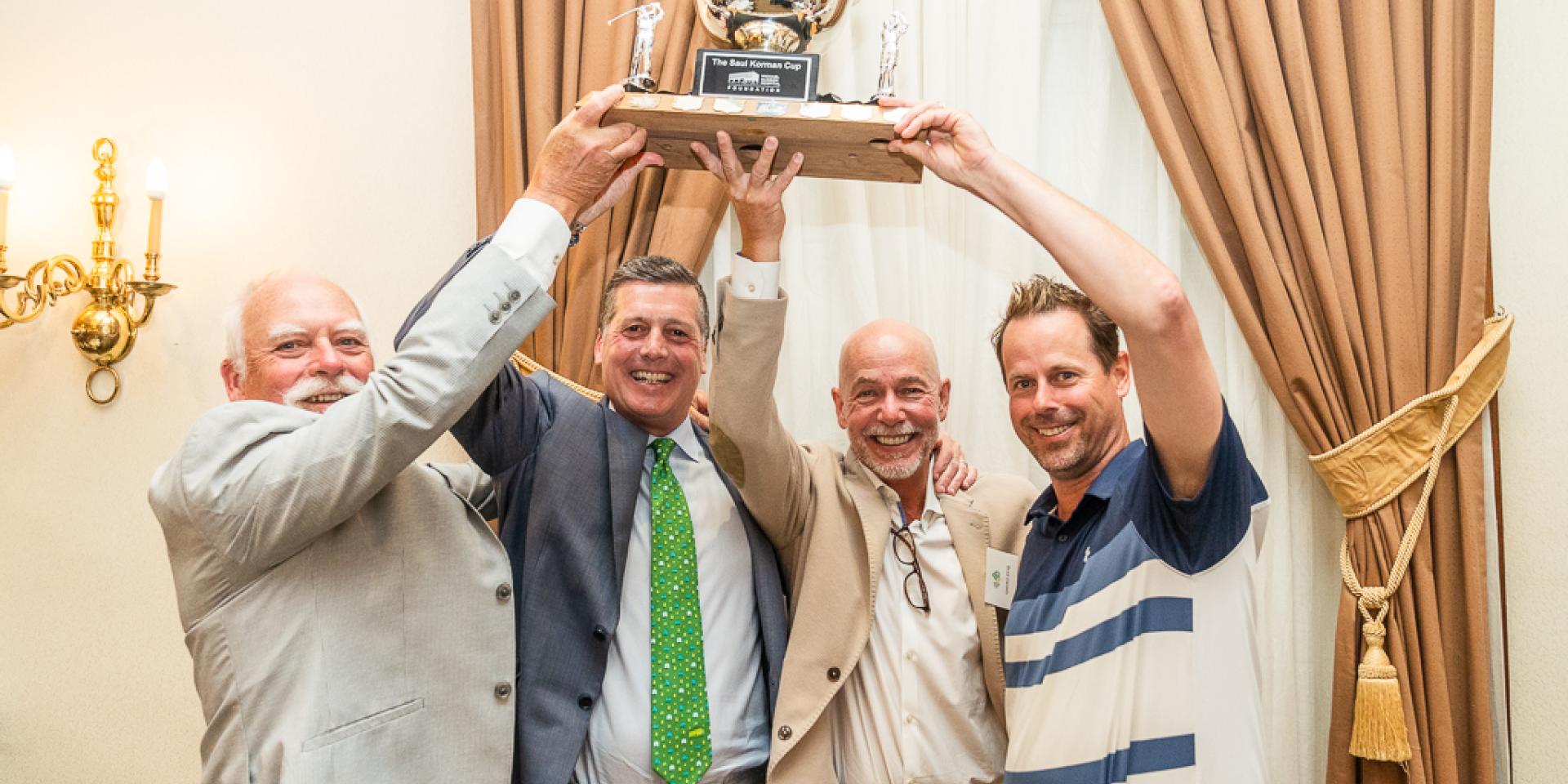 Great day on the links in support of Michael Garron Hospital

Presented by EllisDon, the sold-out Golf Classic welcomed 120 guests to the Scarboro Golf & Country Club. It marked a return to the event’s regular format, with a shotgun start at noon and a sit-down gourmet dinner and awards presentation in the evening. The tournament was cancelled in 2020 and presented in a modified format in 2021 due to COVID-19 precautions.

“We were thrilled to bring people together again to enjoy a day of golf in support of Michael Garron Hospital,” says Stephen Giamos, co-chair of the tournament. “Thanks to the generosity of our supporters – particularly our presenting sponsor, EllisDon – this year’s event was among the most successful tournaments in the hospital’s history.”

EllisDon has been the Golf Classic’s presenting sponsor since 2018. EllisDon’s generosity has helped the Golf Classic grow into one of Ontario’s top charity golf tournaments.

“It’s been incredible to see this tournament grow and reflect the community’s support for Michael Garron Hospital,” says Howard Atkinson, who co-chaired this year’s tournament and chaired it last year. Since the inaugural tournament held more than 27 years ago, the Golf Classic has raised almost $5 million to support health and well-being in Toronto’s east end.

This year’s tournament included a live auction, a silent auction and a Korry’s Clothiers’ pop-up shop. During dinner, an auction-style “hand-raiser” encouraged guests to donate toward furnishing patient rooms in the Ken and Marilyn Thomson Patient Care Centre, which opens this winter. They responded enthusiastically, donating enough to furnish 21 rooms – just over double the number funded in the 2018 and 2019 tournaments combined.

Among the prizes awarded, Harris Bundy took home the Stephen Damp Most Valuable Player Award with a remarkable gross score of 65. The Saul Korman Cup for top foursome was presented to Howard Atkinson, Brad Daniels, Craig Loughrey and Chris Nelson.

“We’re so grateful to our golf committee volunteers and our sponsors, whose enthusiasm puts this tournament in a class of its own,” says Mitze Mourinho, President of Michael Garron Hospital Foundation. “After having to pivot the last two years, the success of this year’s Golf Classic marks our triumphant return to the greens and we hope to see everyone join us again in 2023.”

The next Michael Garron Hospital Foundation Golf Classic will be held on June 12, 2023.

To see more photos from the 2022 tournament, visit our flickr page. 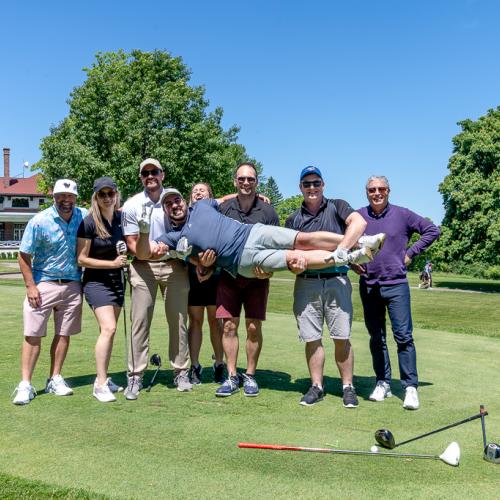 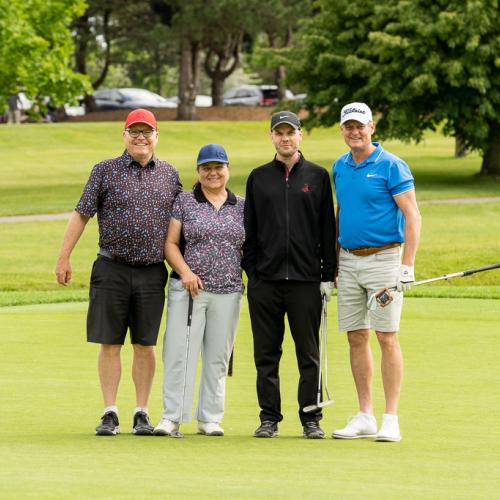 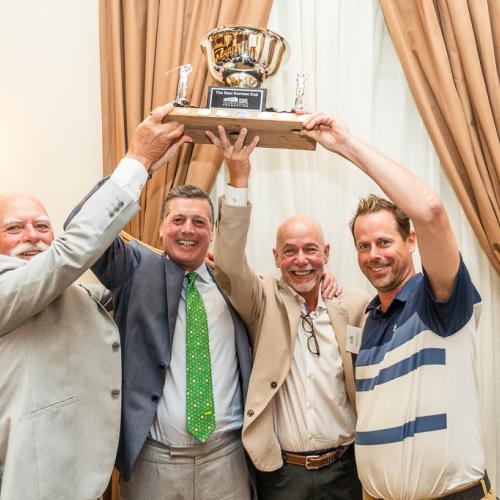 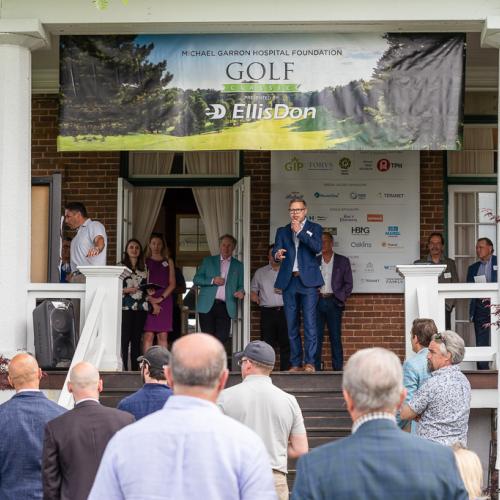 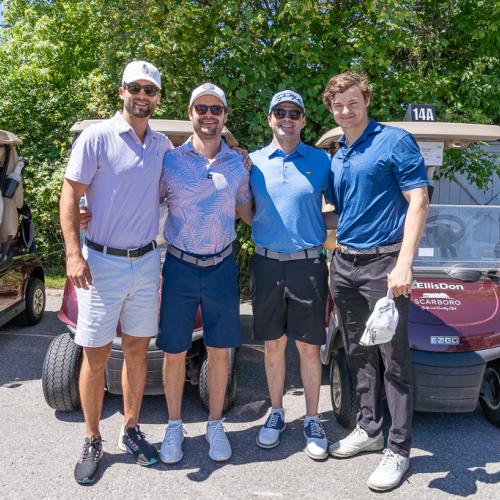 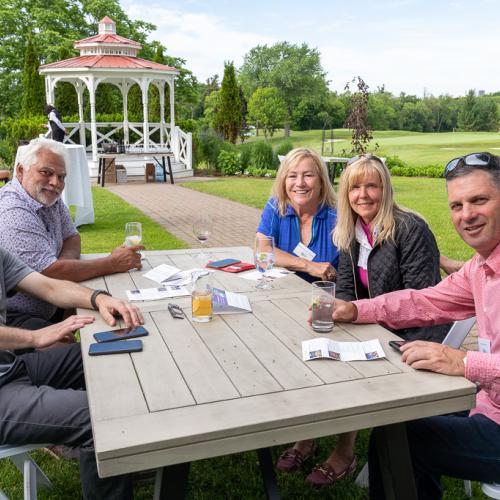 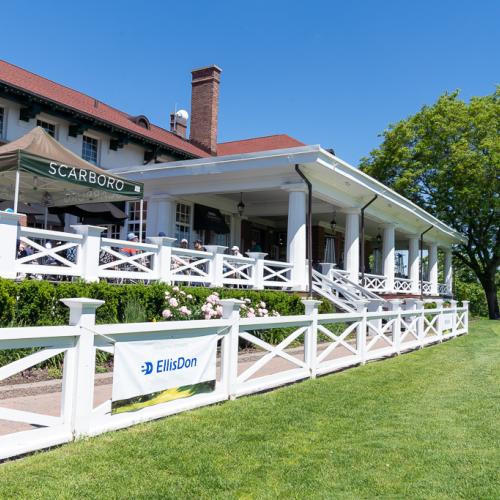