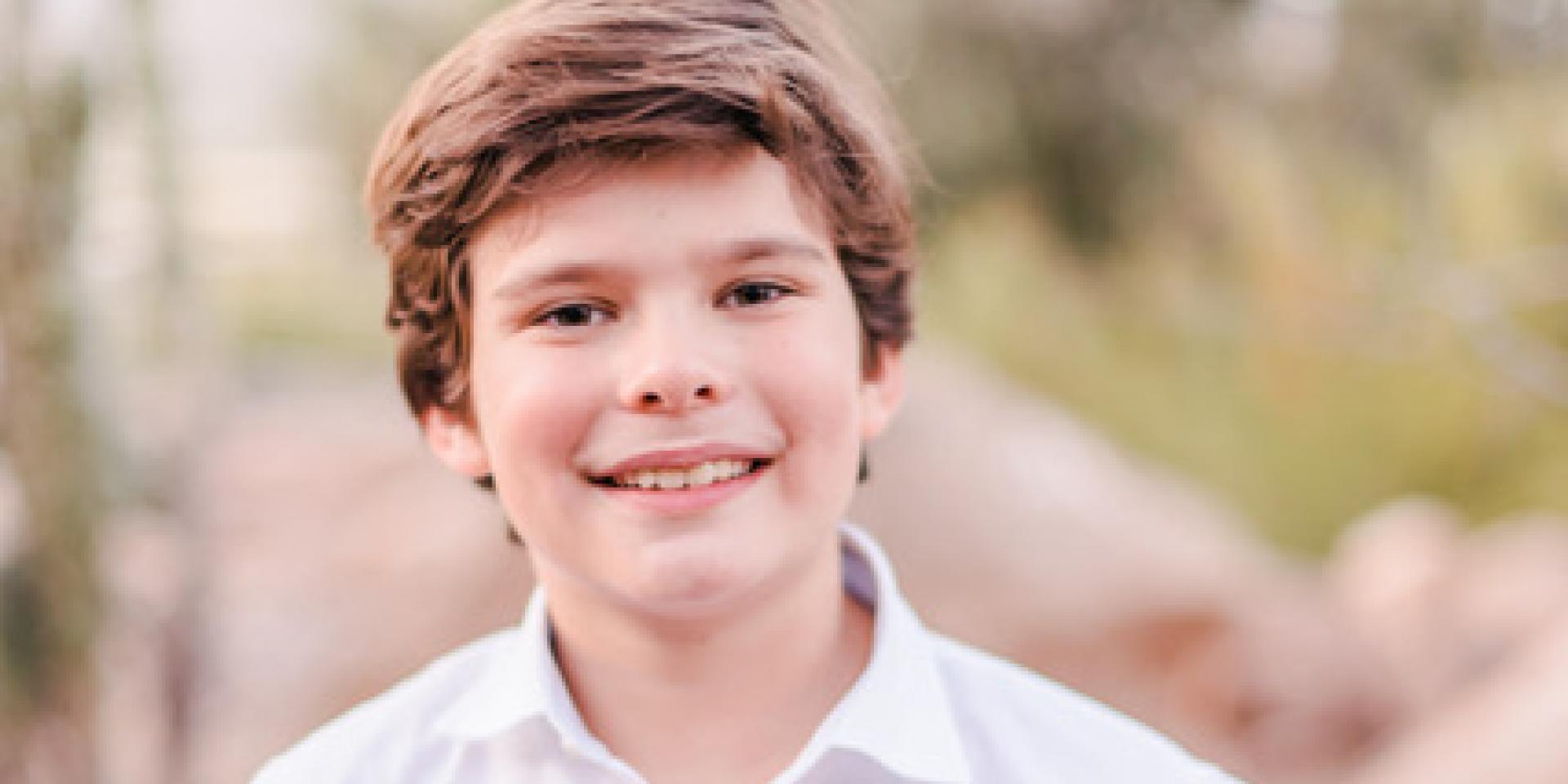 A birthday party that gives back

At 10 years old, Karsten Knodell already believes that giving back to his community is just the right thing to do.

At 10 years old, Karsten Knodell already believes that giving back to his community is just the right thing to do.

“I think it’s important that people help each other out,” he says. “It doesn’t matter where you’re from or what you do, I think we can make a better world by giving back or getting involved.”

“It doesn’t matter where you’re from or what you do, I think we can make a better world by giving back or getting involved.”

Karsten has learned the value of giving from his mom, Erika Veh. She and her family financially support a number of national and local charitable organizations, but it’s those organizations that directly affect her community where she feels her support is most keenly felt.

For his recent birthday, Karsten signed up to host an ECHOAge birthday party.  ECHOAge allows families to customize their birthday invitation and choose a charity they’d like to support. When guests RSVP, they are invited to make a contribution to the child’s charity of choice. Half of the money is directed to the charity, and the other half is a contribution towards the purchase of a gift for the birthday child.

When Erika and Karsten sat down together to review the list of charities ECHOAge offers, Erika encouraged him to choose an organization with a direct tie-in to his community. “I really wanted him to see the direct impact his selection, and his money, could have on a local organization,” she says.

“As a parent, when you’re woken up at 3 a.m. by a child gasping for air from the complications of an upper respiratory virus, the first thing you do is either call 911 or head to your local hospital,” explains Erika. “As Beach residents, Michael Garron Hospital has always been our ‘go to’ hospital. They’ve provided my family with thorough medical care when we needed it most, and the nurses have consistently demonstrated empathy, attention and knowledge.”

“As Beach residents, Michael Garron Hospital has always been our ‘go to’ hospital.”

Though Erika may have gently encouraged her son, choosing to support Michael Garron Hospital was Karsten’s idea. “I chose the Michael Garron Hospital because even though it was my birthday, I know I’m healthy and I wanted to do something for others who might be going through a tough time,” Karsten says. “I wanted to give money to our local hospital because they’ve done such a good job of taking care of me and my sister.”

Cultivating a spirit of philanthropy

Erika believes it’s important to cultivate a spirit of philanthropy in her children. “Giving back to the community is very important to me and my family,” she says. “We’ve actually hosted several ECHOAge parties, and it’s been a great way to show my kids how they can put their money into action,” she says.

For Karsten it’s a win-win situation. Not only has he been able to see how he can help his community, he also got to enjoy a pretty awesome birthday present. “For my gift, I chose a LEGO Ideas set, of a ship in a bottle,” he says.” It’s really cool and I built it pretty quick!"

Giving back to the community

Do you want to give your kids the gift of generosity? Giving health to your community is a great way to start, and we make it easy. Your family can support Michael Garron Hospital in a number of ways—like hosting an ECHOAge birthday party, a lemonade stand, or other event. Our team will help you with tools, information, and support! Contact us at @email for more information.