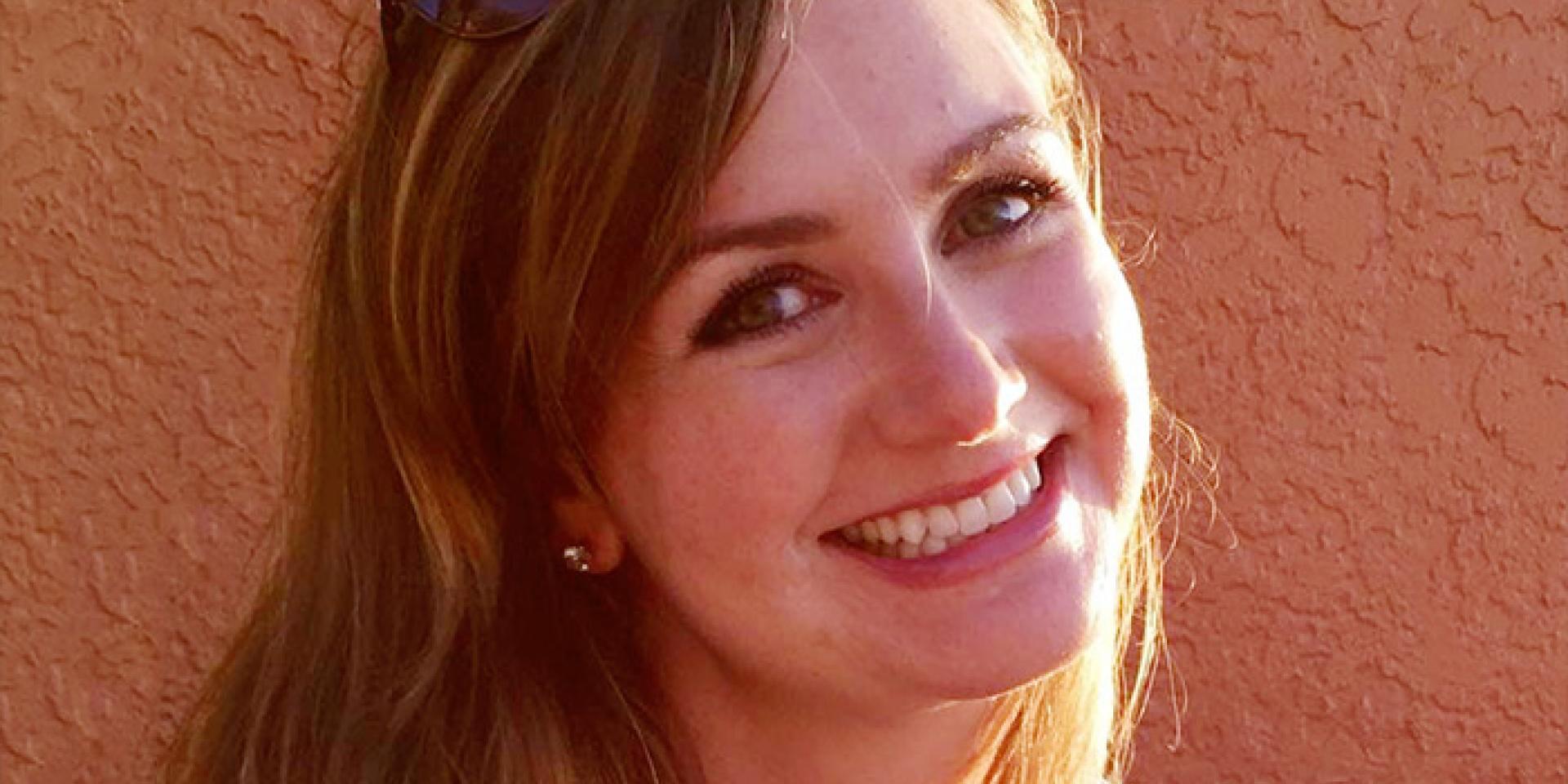 Life-changing laser surgery allows patient to ‘step back into life’

Carolyn Rouse wakes up every day feeling grateful for the care she received at Michael Garron Hospital (MGH), and for the Garrons, whose philanthropy funded the laser that made her life-changing surgery possible.

“Here I am, five days post-op, and I have surgical pain, but I don’t have the pain that I had before. It’s amazing,” says Carolyn.

“Yesterday, I sat outside in the sun, and felt just happy and grateful to have my life back.”

Endometriosis had gradually robbed Carolyn of many of life’s simple pleasures. Going to the gym, meeting up with friends, travelling, and the work she loves – all became casualties to this chronic condition where endometrial tissue grows outside the uterus. In addition to impacting fertility, the tissue can attach to the bowels and rectum and spread into the diaphragm.

Now 39, Carolyn was diagnosed with stage two endometriosis at 28, after painful menstrual periods started to include crushing fatigue, diarrhea, vomiting and gastro-intestinal issues.

By 2014, her disease had progressed to stage four. Surgery provided some relief, but her life was still restricted by pain. In the fall of 2017, her family doctor connected her with Dr. Yoav Brill, gynecologic surgeon at Michael Garron Hospital.

“Endometriosis has been likened to an iceberg,” says Dr. Brill. “Only 10 per cent is visible above the surface. If you simply melt the surface of an iceberg, it can still sink the Titanic. You have to remove it, and that’s where the laser is quite helpful.”

The benefits to patients are significant: the surgery requires fewer incisions, so there is less blood loss and less pain than with conventional methods.

“We’re able to treat extensive endometriosis, in part because we’re able to do better dissection with the laser,” he says. “This is important because the quality of life with endometriosis is every bit as poor as it is with cancer.”

Endometriosis recurs in 50 per cent of cases, and Carolyn anticipates she will have more surgeries. “But,” she says, “my prognosis is that I’m going to be a brand new woman. Endometriosis makes you step out of your life; I’m looking forward to stepping back into it.”

This December marks the second anniversary of the Garron family’s historic gift to the East Toronto community. Two years later, Michael Garron Hospital has been able to refresh technology throughout the hospital – like the laser used to treat Carolyn.

The majority of the gift is designated to support these critical equipment needs. In the longer term, the gift will support initiatives to boost the hospital’s research profile and attract the best and brightest leaders, including the creation of a number of academic chairs and a research and innovation fund.

Ultimately, the gift is allowing the hospital to elevate its level of patient care, ensuring East Toronto residents have access to first-rate care close to home.

For Carolyn, the impact is deeply personal.

“I would like the Garrons to know that their gift gave me my life back,” she says.

How the Garron Family's gift helps