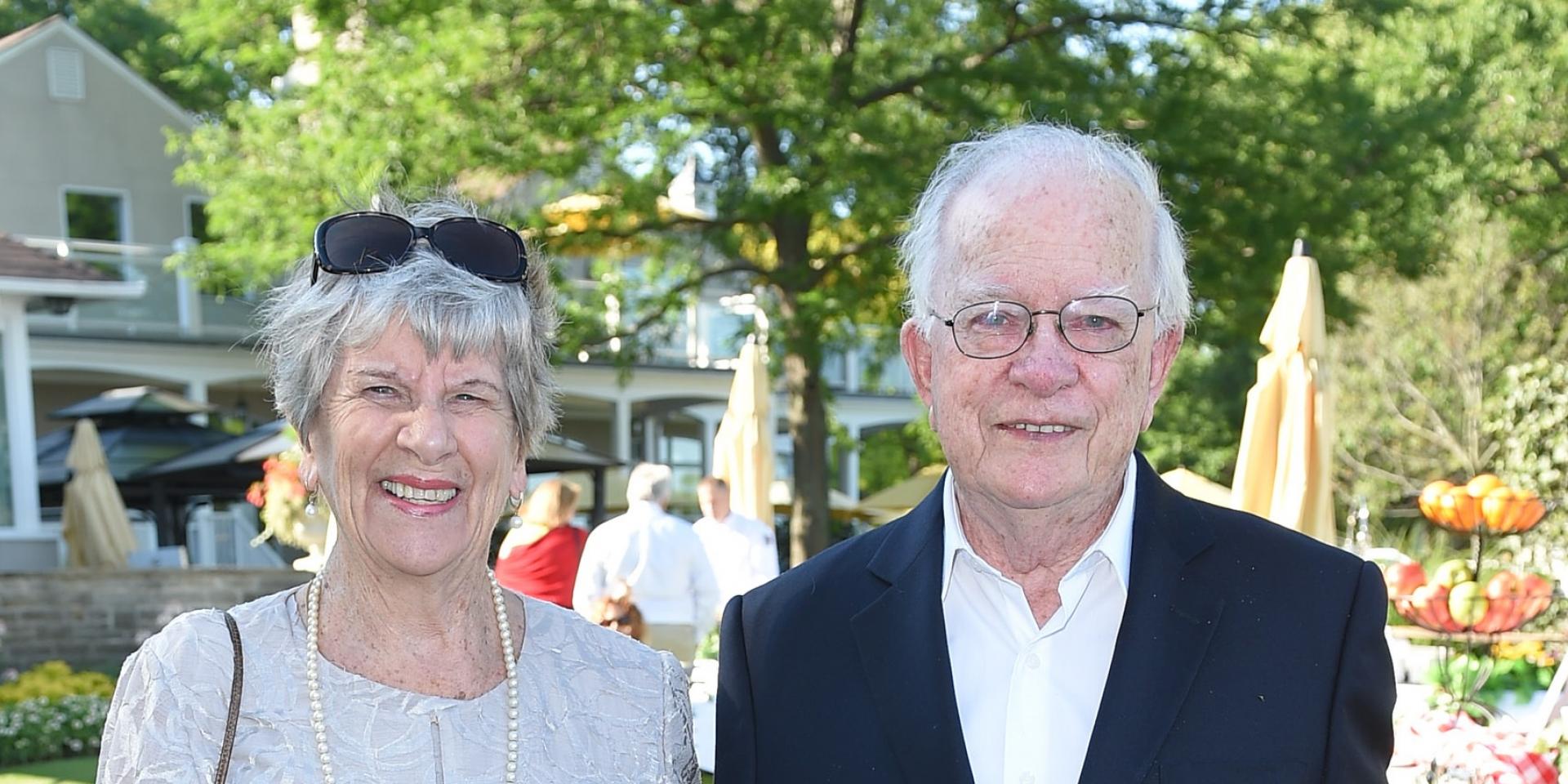 A lifetime of giving

For Walter Jones, volunteering was always part of his DNA.

"Even up until just before he passed away in late 2018, Walter was still volunteering here at the hospital playing the piano for patients and long-term residents," says his wife Dilys Jones. "Giving back to the community was something he felt very passionate about."

Walter had a long history with Michael Garron Hospital, beginning in 1982 when he was appointed to the hospital's Board of Governors. He was also Chair of the Foundation Board from 1992 to 1994, and served on numerous committees for the hospital and the foundation.

Walter was a man with a deep sense of faith, family and community. And after a lifetime of giving back, he chose to honour the hospital and the community with one last donation - a gift in his will.

Dilys has continued to give her time as a hospital volunteer for the past 29 years. She has also committed to leaving a gift in her will, and continues the family legacy as a member of the Joseph H. Harris Society.

"The hospital has always been there for our family, and it's important to see it grow and change," says Dilys. "That's why we've supported it for so many years, and why I also decided to leave a gift in my will. It's an easy thing to do, and it feels good to give back."