A proud past, a healthier future

Throughout our history, Michael Garron Hospital has always evolved to meet our community’s needs.

When the oldest section of the hospital was built in 1929, the field of medicine was much different than it is today. 90 years ago, many of the medical advances we now take for granted would have seemed like science fiction: the use of ultrasound and magnetic resonance imaging (MRI), pacemakers to regulate heartbeats, and medical robotics to perform surgery. 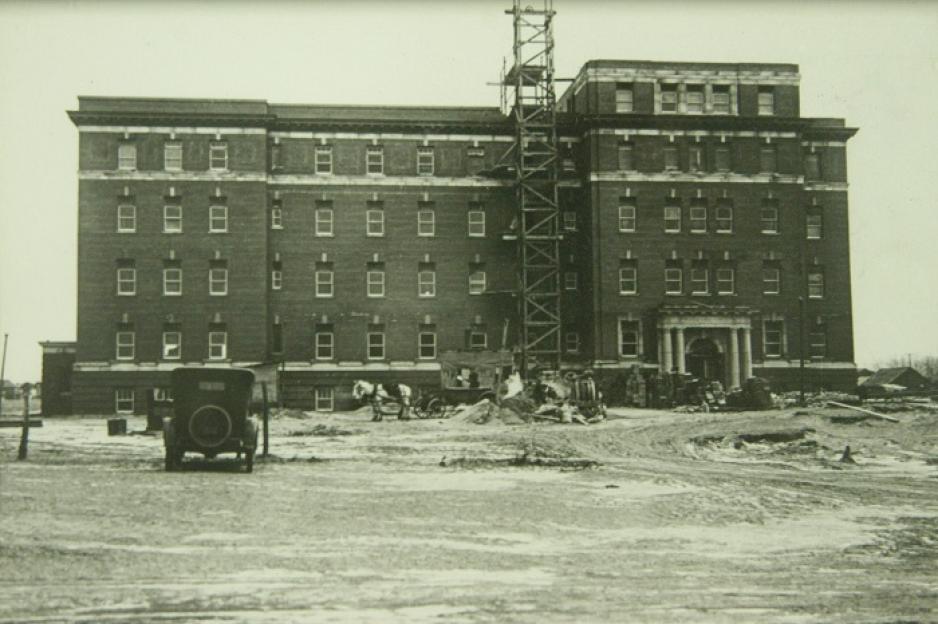 When the first patient was admitted to the brand-new hospital (D-wing) on January 21, 1929:

In the time since the wings fronting onto Coxwell Avenue and beside Sammon Avenue were built, medical advances have resulted in a stunning increase in life expectancy by nearly a decade. In the 1940s and 50s, physicians were still struggling against infectious diseases like polio that have since vanished from the developed world. Antibiotics to fight infection were new. People still routinely died of tuberculosis. 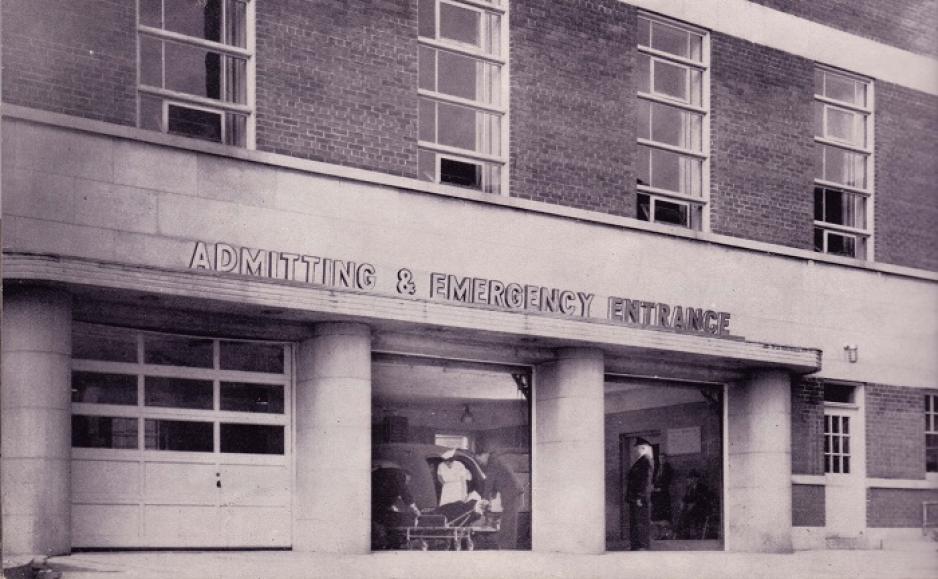 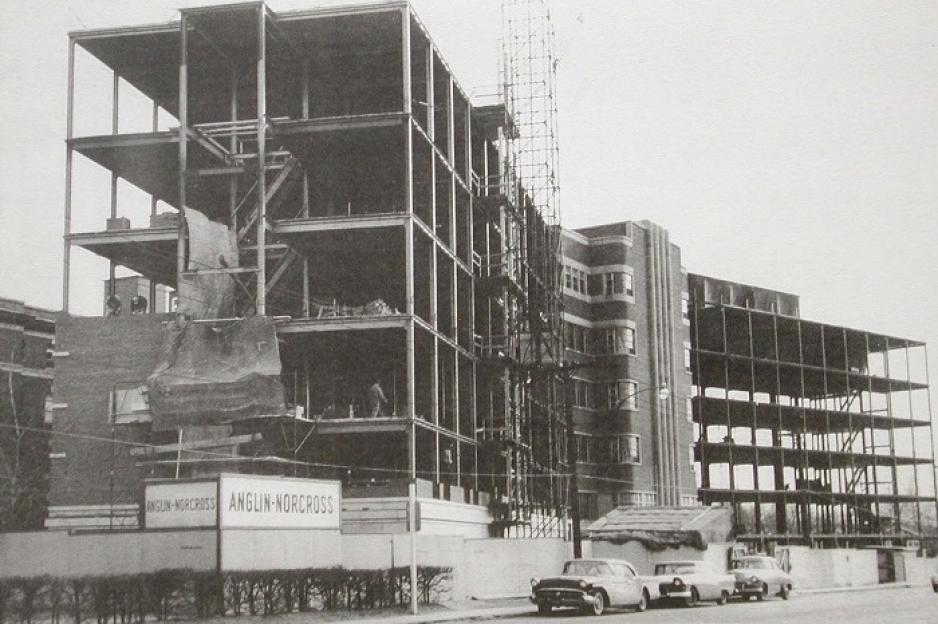 Where we are now

Our challenges are different now. Diseases that once took thousands of lives are now curable. The prevalence of chronic diseases like type-2 diabetes has skyrocketed, and youth mental health has reached a crisis point: youth suicide rates have multiplied in recent decades. Our community’s health-care needs have also changed with a demographics shift in our community. While our neighbourhoods were predominantly middle- and working-class individuals of British descent when the hospital was built in 1929, today, our community is Canada’s most diverse with a broad spectrum of health-care needs, including more barriers to good health than the general population. 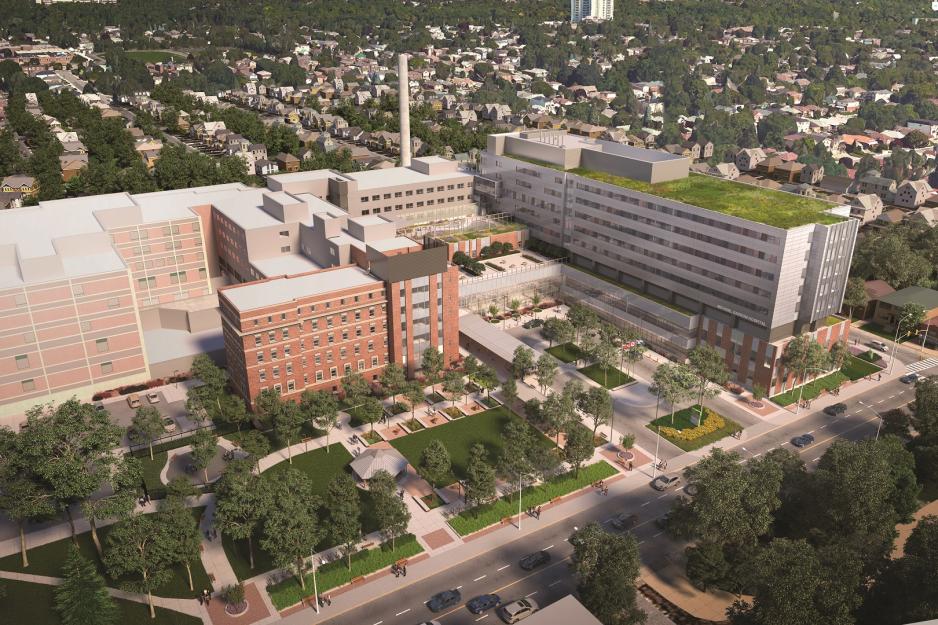 It’s hard to provide 21st-century medicine in an aging 20th-century building. And, as we have throughout our proud history, we recognize we must evolve to meet the changing needs of our community. Your support ensures we can keep pace with tomorrow’s medical advances and make sure everyone in our community can reach their greatest potential by renewing our hospital campus. Donate today.