Read about the impact your donation makes on the health of everyone in our community. 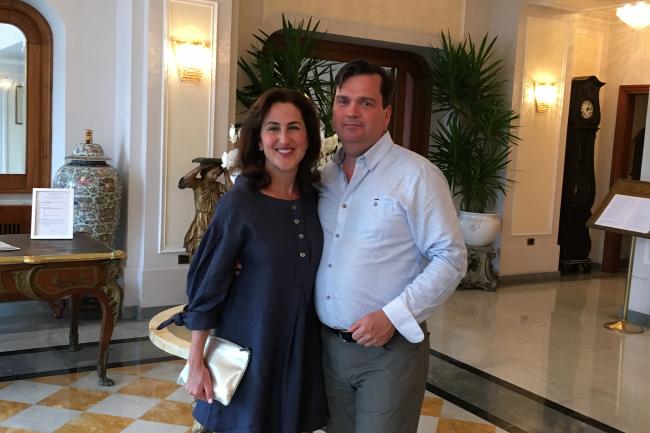 How a second opinion led to a new lease on life

Had it not been for his fiancée’s insistence that he get a second opinion, Rob O’Connor believes his life might be quite different today. 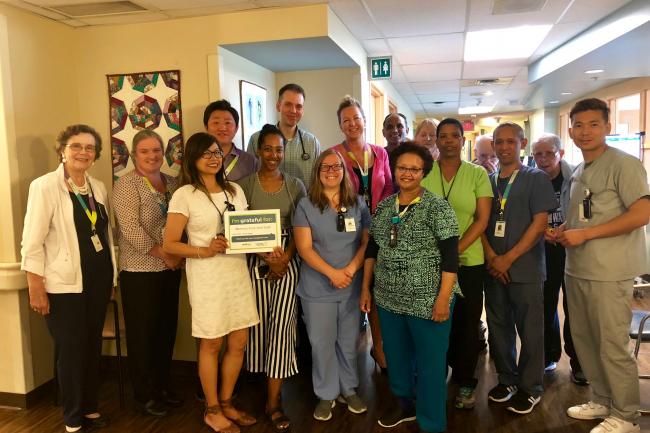 The signs that something wasn’t quite right began slowly. At first, it was easy for Norma Pidgeon to chalk up her husband Leslie’s increasing forgetfulness to him just getting older. 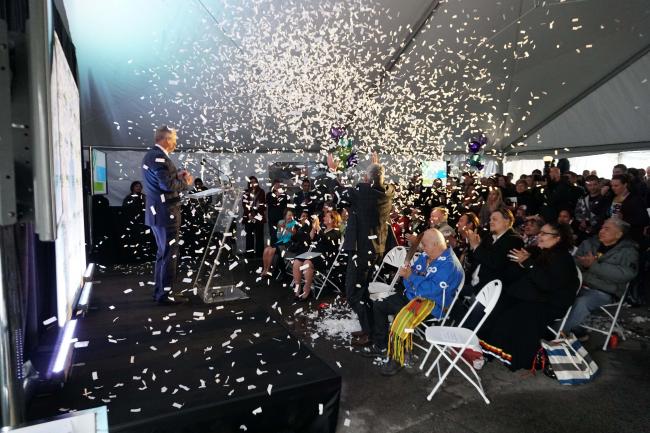 Building the Heart of the East

Our Heart of the East campaign kicks off with a $12.5 million announcement 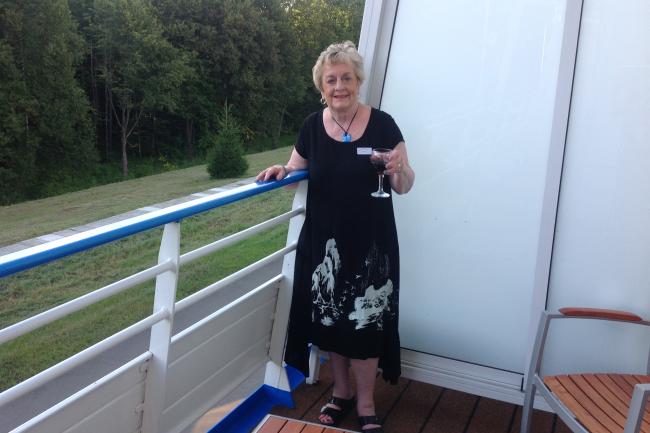 An early arrival leads to a lifetime of giving 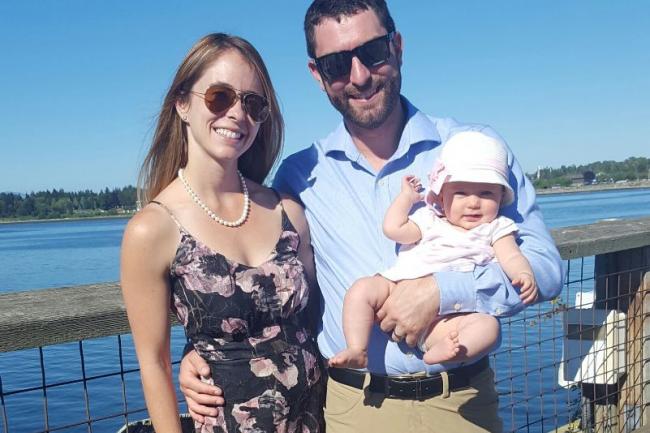 A home away from home

The support of the Michael Garron Hospital’s special care nursing team helped Don and Samantha make the best of an uncertain situation. 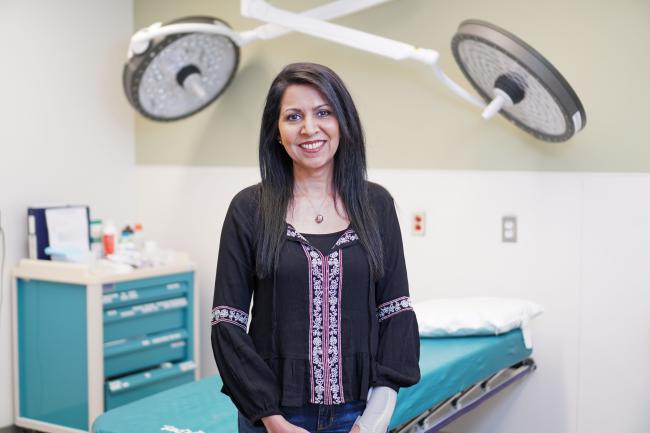 Lightning may never strike in the same place twice, but sometimes cancer does. Rehana faced a frightening diagnosis twice in a year: first her father’s, then her own. Both times, Michael Garron Hospital gave her family hope. 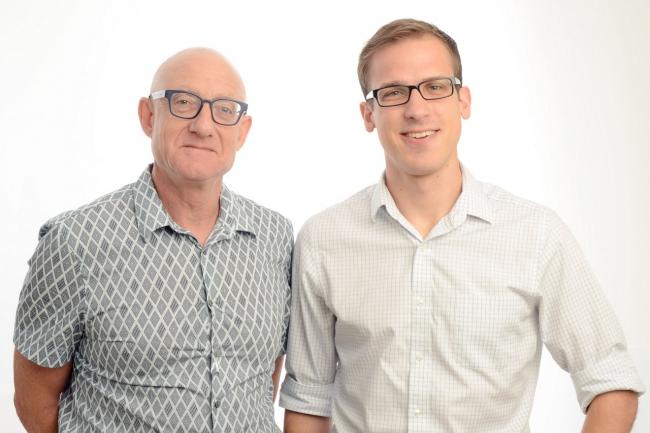 Giving through the generations

There’s a long legacy of giving in the Abrahamson family, and it’s a tradition that MGH Chief of Medicine John Abrahamson is happy to continue. 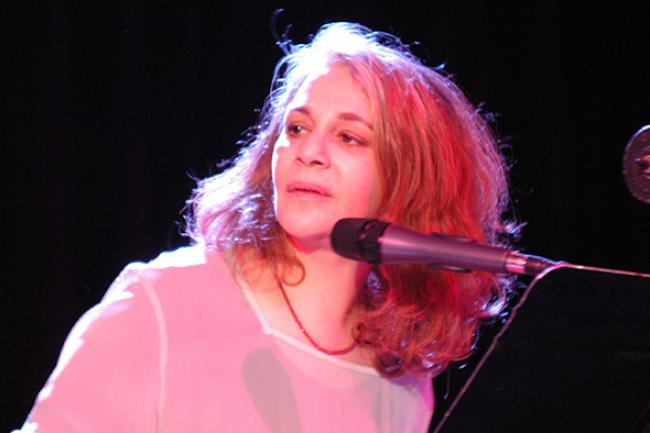 MGH hits a high note for patient and celebrated artist

When an injury threatened Joan's ability to play the music she loves, it was the hospital that got her back on her feet again. 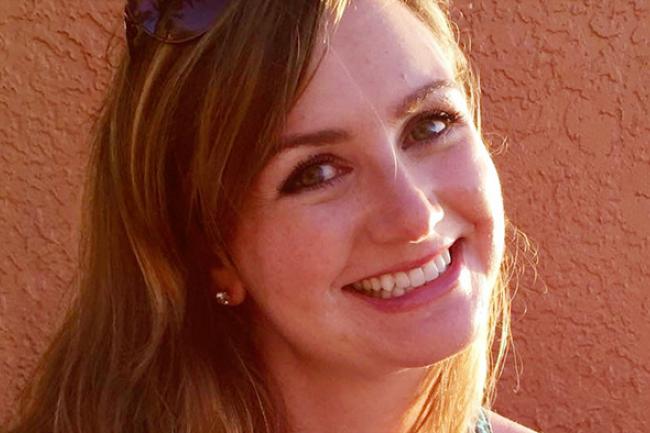 Life-changing laser surgery allows patient to ‘step back into life’ 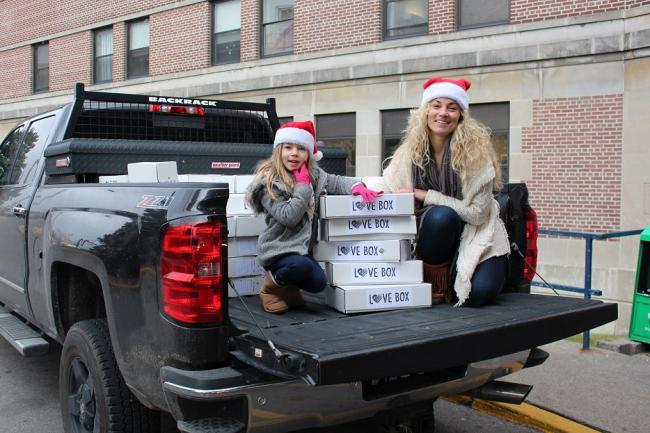